World Photography Day originates from the invention of the Daguerreotype (developed by Louis Daguerre and announced by the French Academy of Sciences on January 9th 1839) and of the Calotype (developed by William Fox Talbot, was created in 1839 but was only announced in 1841).

On August 19th 1839, the French government announced the invention as a gift “Free to the World.”

***Update: Everytime I post something, I almost let Yan know about it; like 3 milliseconds after I it the button “publish”. His comments are always: that’s nice honey, nice pic, love you. Well this time he got harsh; although, not in a bad way. “The history is nice and the pics is, as always, superb but you didn’t tell the story about the photo!” he says. So here it is:

It is not a very long story… It is a flower from my first bouquet in Italy (yeah!!!) and it is lovely sitting on my living room table. 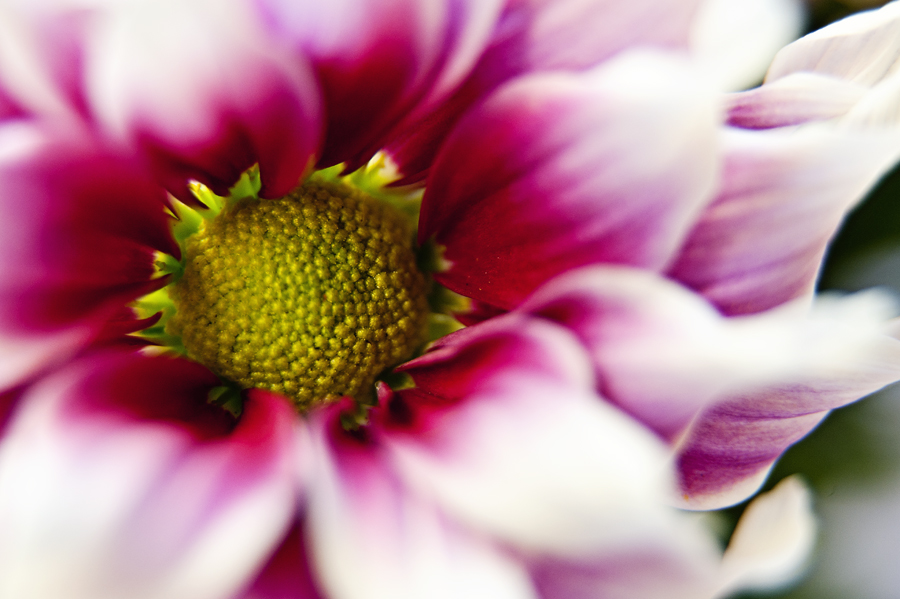 The domain escmba.com may be for sale. Please click here to inquire