The 8 Wing Trenton and Canadian Forces Base Trenton is one well known Base to the Public as all repatriation ceremonies are being held here.  It is also the busiest Military Airport in Canada and one of the largest Air Force bases of the Canadian Forces; therefore security at CFB Trenton is not taken lightly.

In order to be prepared for any situation, the 8 Wing Military Police are conducting training on a regular basis.  For the past two days (30-31 August 2010), the training was about preventing, preparing and tactically responding to an active shooting incident and I was invited to take photographs during their last day of training.

Of course, they didn’t use “real bullets”, but for sure the whole situation felt real to me.  I could feel the tension rising as they were entering the building, the smoke and smell created by the firearms, and the noise: riffles pounding, bullets flying, victims screaming to not get shot and police officers shouting orders.  My ears are still roaring today…

I could easily understand what makes a good a tactical team; it requires good team work, fine training, excellent communication skill and “big balls”!  In all, the training supervisors seamed very happy with the MPs performance during last night debriefings. 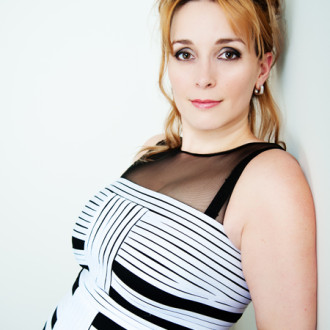 I met Nadine for the first time this winter in my studio. I only had with her a quick conversation…
Saturday afternoon, we went to visit Aisha at the Specialita del Forno e della Tavola on Via Magliano Sabina to… 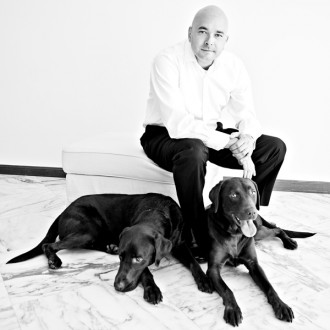 I had to do Yan's portrait for his ID card and, since he was already in the "mood" to let…